“The Duke of Edinburgh International Awards” award leader training took place at our Tarabya campus during a weekend. As part of the special two-day training, representatives of schools in this programme were trained by Duke of Edinburgh members.

What is the Duke of Edinburgh's International Award?

The Duke of Edinburgh’s International Award is also known as DofE, The Head of State Award, The President's Award Scheme, The International Award for Young People, and the Governor General's Youth Award. The Award is available to all 14-24 year olds and is the world’s leading youth achievement award. It equips young people for life regardless of their background, culture, physical ability, skills and interests. Doing the Award is a personal challenge and not a competition against others; it pushes young people to their personal limits and recognises their achievements.

Since its launch over 60 years ago, the Award has inspired millions of young people to transform their lives. Through non formal education, the Award can play a critical role in a young person’s personal development and is achievable by any 14-24 year old who wants to take up the challenge. 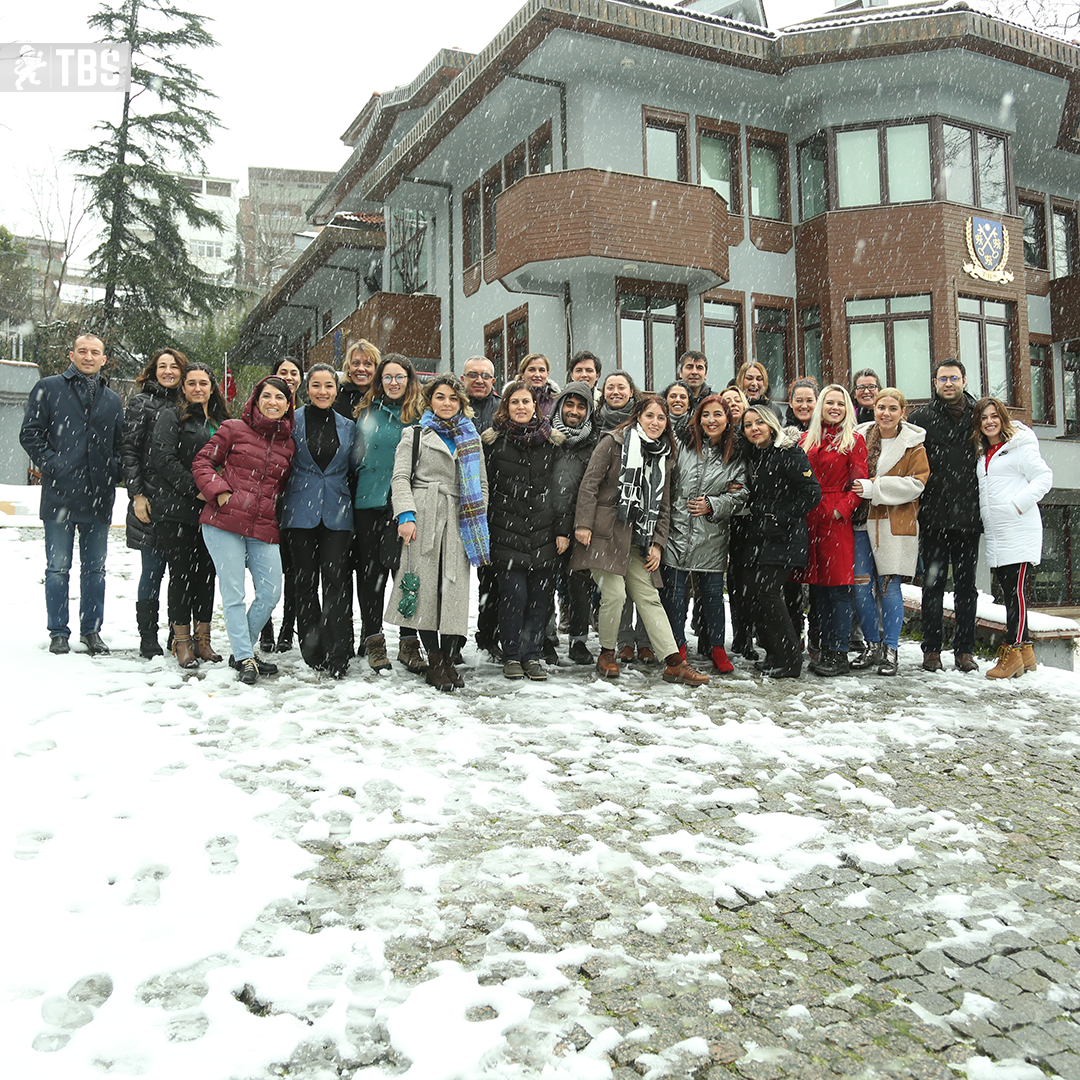